DCA Chine Analyse is an Intelligence firm specialized on the Corporate and Political environment of China’s industry. It is dedicated to helping strategic decision making of foreign firms working in the Chinese market, or in third markets involving Chinese partners or competitors 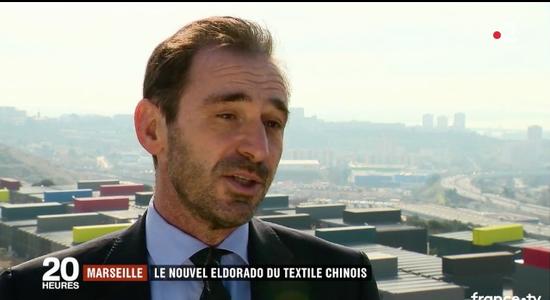 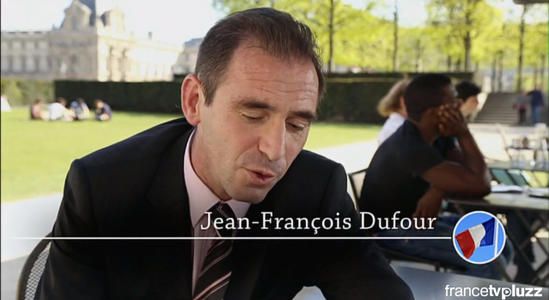 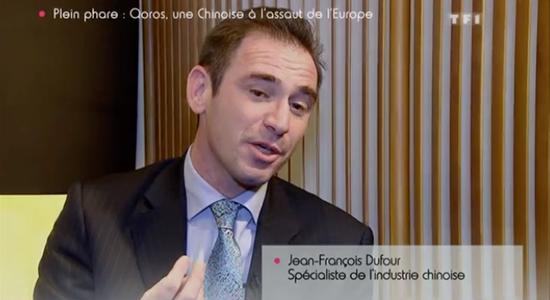 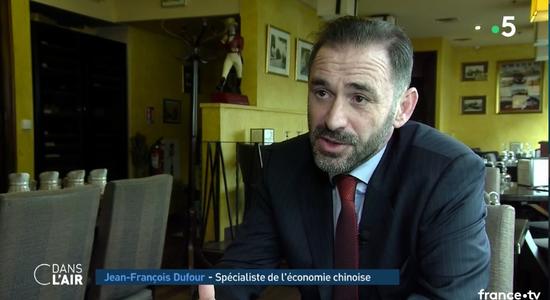 Its analysis is used by foreign firms already strongly settled in China, for strategy aspects checking ; by firms considering development in China, for both potential and risk assessment ; and by firms working with Chinese partners, or confronted to Chinese competition in third markets.

The clients of DCA Chine Analyse have very diversified profiles, running from Multi-National Firms heading their sector to MidCaps and innovative Start-ups.

Confidentiality is guaranteed for all collaborations undertaken by DCA Chine Analyse, including exploratory contacts.

He worked as a journalist, then general manager of Editions du Commerce International, before etablishing DCA Chine Analyse in 2004. 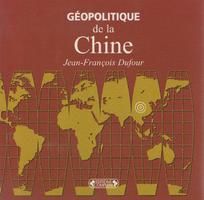